The University of Utah’s Department of Linguistics and the Department of Computer Science have created a certificate in computational linguistics for students interested in pursuing a career in natural language processing, the technology behind devices such as Alexa, Siri and Google Home. The growing technology requires special skills that combine linguistics and computer science in order to program computers to accurately understand language. 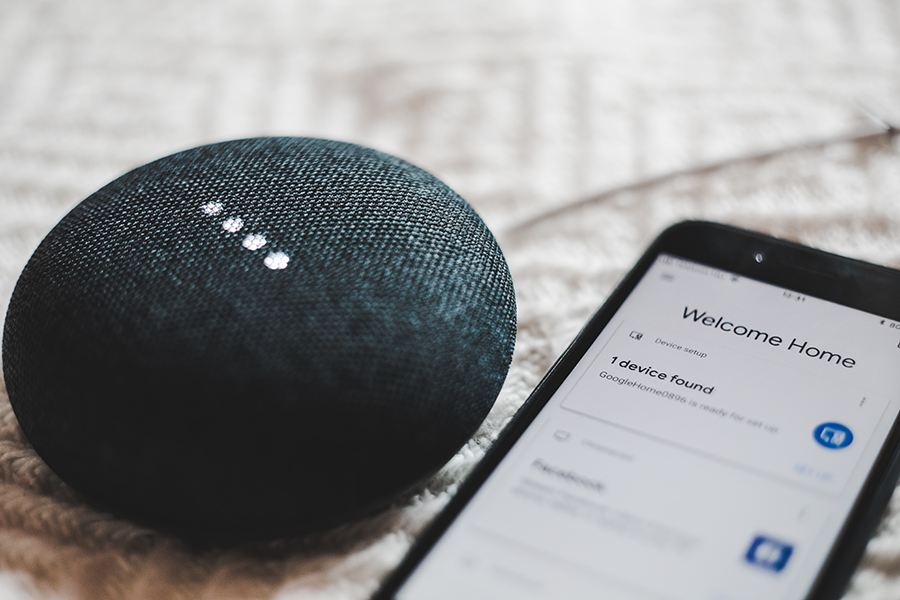 “Things like Alexa and Siri would not be possible without the people who have linguistic training,” said Scott Jarvis, chair of the Department of Linguistics. “You have to know something about how the human mind recognizes each speech signal and how grammar works.”

According to Jarvis, tech companies like Amazon and Google are looking to linguists to help their devices, apps and other platforms understand language. However, they’re also looking for someone with computer science experience. Jarvis says finding someone with both skill sets can be frustrating for tech companies, which is why the certificate has been introduced.

“I feel like a lot of the major successes that the tech industry has had in the past ten years has been because of the linguists who bring a deeper analysis of where meaning lies and how language structure carries that meaning and all the nuances across accents and dialects,” said Jarvis.

Requirements for the Certificate

The interdisciplinary certificate requires 29 credits between computer science and linguistics. It’s designed for any student regardless of their major. After completion of the certificate, students will be just two courses short of a minor in linguistics.

Visit the Website for More Information and Program Enrollment